What Animal Has The Highest Blood Pressure?

The giraffe has always baffled scientists when it comes to its long neck and why it is necessary to have it. Also, just how they are able to keep 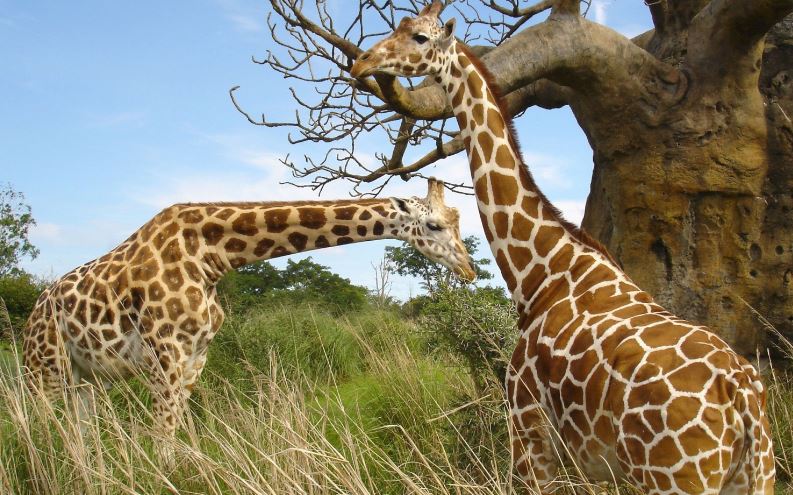 their necks in place? Think of the physics it takes for a system in which it lets the giraffe push blood all the way from the heart to its brain? The giraffe has the highest blood pressure of any animal. And it’s probably higher than you think.  It has an extremely high blood pressure of 280/180 mm, which is twice that found in humans. The giraffe normally has a heart beat up to 170 times per minute. That’s also about double of humans. According to research findings, the giraffe has a small but powerfully supercharged heart that is nothing compared to those of similar mammals.

In the results published in the Journal of Comparative Biochemistry and Psychology, the researchers wanted to find out why and how the giraffe has such a long neck. With its long neck the giraffe is able to browse for leaves in trees and also regulate its body temperature apart from maintaining a high level of vigilance. The researchers were concerned with the fact that the head of a giraffe is more than 2 meters away from the heart. Just how is it able to get blood to the brain?

In previous studies, it had been shown that the giraffe has a blood pressure that is twice as high as that in other mammals. But it was mistakenly assumed that this was due to the animal having a gigantic heart. The current research found that the size of the giraffe’s heart is smaller than that in a mammal of a similar size. The heart is a supercharged powerful machine that leads to the high blood pressure.

The Giraffe Has a Normal Sized Heart but Thick Ventricular Wall

The reason why the heart is so powerful is its small radius, which is enclosed by thick walls. Its blood vessels also have thick walls to ensure they don’t rupture due to the high blood pressure.

Unlike other mammals, giraffes have an internal mechanism that enables them to either shrink or expand their blood vessels. In this way, they are able to efficiently increase or decrease the volume of the circulatory system. 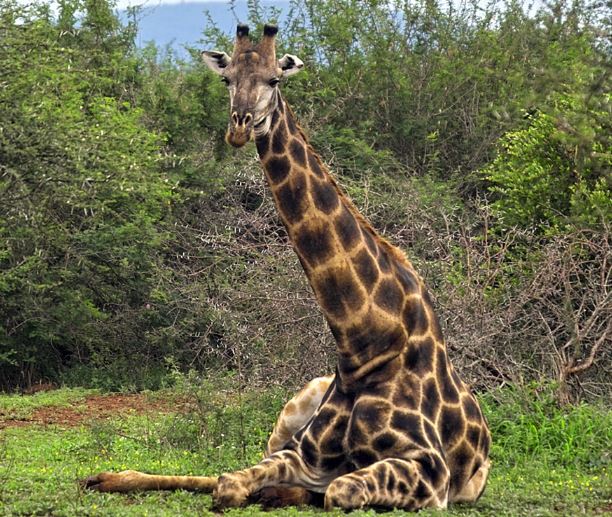 Also, the giraffe also has the rete mirabile, a webbed collection of tiny blood vessels. Any excess blood that returns to the brain while the giraffe is bending is absorbed when these vessels expand. The blood, therefore, never floods the brain.

Clearly, the giraffe doesn’t just have high blood pressure, but mechanisms to deal with it too.