The animals that disappeared millions of years ago, and have been miraculously rediscovered in modern times are called “Lazarus species”. Here, we discuss about some extinct animals found alive:

It is a small animal of the size of mouse, which weighs almost 60 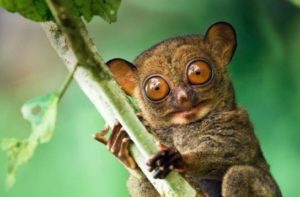 grams. It was last spotted in 1921. But, recently two Indonesian scientists accidentally trapped and killed one species of this animal.

It is a shy forest-dwelling animal, which was first discovered in 1901 in the eastern Democratic Republic of Congo. This animal was not found since 1959, until a recent survey conducted by World Wildlife Federation (WWF) in 2006 spotted seventeen Okapi tracks and other evidences to suggest their presence today. 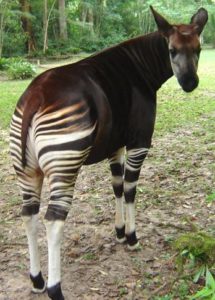 It was believed to have become extinct millions of years ago. But, in 2005, they were seen again, and are the sole survivors of an ancient group of rats. They are nocturnal creatures found in the remote forests of Laos.

It was previously seen in 1896 in the forests of Mt. Data. Since no forest cover is left on Mt. Data, its habitat is lost. Recently, it was found in cloud forest on Mt. Pulag, which is about 2,350 meters above sea level.

It is a small-eared shrew. It was last spotted in 1894. But, in 2009, three shrews were again found to be alive, which suggests that their numbers could be even more.

It was believed to have been extinct, and was known only 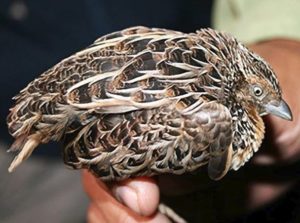 through drawings based on dead museum specimens. But, recently a few of them were captured in Luzon in Philippines.

It was thought to have become extinct as the last spotting was in 1908. In 1994, it was suddenly spotted in the Asian food markets. It is listed by IUCN as critically endangered, and only a few are in captivity.

It was last found in 1876. In 2003, its rediscovery in New Caledonia has raised hopes of more surviving species of this extinct animal. It is an omnivore having unusually long sharp curved teeth. It measures 50 centimeters.

Not as cool looking as the armadillo lizard, the La Palma Giant Lizard started declining about 2000 years ago with the arrival of human being on La Palma. For the last 500 years, they were thought to be extinct, but have reappeared again in 2007. Habitat loss, introduction of cats, and consumption of their meat by people caused their extinction.

It was first discovered in 1888. This giant squirrel was mentioned only in the technical papers of the scientists, until recently it resurfaced in northern Pakistan.

Other Lazarus animals include Javan Elephants, Bermuda petrel, the Coelacanth, the Mountain Pygmy Possum, and others. Conservationists are thrilled when extinct animals have reappeared after they were believed to have become extinct.